For some time now, ceramics has been undergoing a great evolution. This field has broken away from the traditional pottery sector. Nowadays, there is a growing interest in this manual art. More and more ceramic artists are starting to flood the market. One of the reasons why ceramics is getting livelier at the moment.

The coronation after the eclipse

It was precisely after the First World War that many artists began to explore ceramic works more fully. The most famous at that time were Lucio Fontana and the firm of Mazzotti, who devoted themselves to more passionate works, namely ceramic sculpture. It is thanks to this initiative that the works of these two ceramic artists are known to the general public to this day. An exhibition of their work was held in the French capital in 2014, attracting many people.

Since then, Albisola, the city that saw the emergence of these artists, has become a mecca for those who wish to deepen their knowledge of this practice. The success of ceramics continues as craftsmen have developed a new process to transform it into more modern and expressive objects.

Many experts have predicted the death of ceramic art. However, the enthusiasm of young artists for this type of material is astonishing. For some time now, however, this material has had a special status. During a contemporary art ceramics fair, the exhibitors wanted to highlight that ceramics is halfway between art and craft.

It is through this devaluation, its proximity to the craft sector, as well as its freedom of form and its separation from the world of fine arts that ceramics is increasingly appreciated by artists and the general public. All these parameters allow ceramic works to be more alive than marble or bronze.

Inspiration from the earth

Nowadays, ceramics is flourishing again as it is more considered by artists. They want to give it a more conceptual image. Thanks to ceramics, some artists claim that their inspiration comes from the earth. For them and for lovers of ceramic works such as porcelain, this material allows them to assert and convey a stronger message. In short, thanks to the temporal nature of ceramics, its success is not likely to fade overnight.

In the same category
What should I look for in an antique clock?
Inheritance: how to value works of art in an estate?
Art Museum 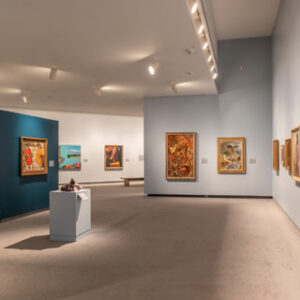 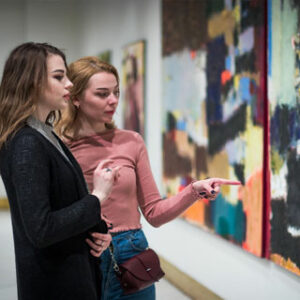